I discovered the following image and caption on tumblr a few years ago. Unfortunately, the size of the image was so small that the caption was nearly unreadable. And I was very excited that the caption might have been an excerpt from some longer story so I bought the eBook the image was taken from. Although there is some passing mention of castration in this eBook it has nothing to do with the given caption which must have been made up by some random tumblr user.

Happily, I was able to use a larger image taken from the eBook and to produce what is given below. 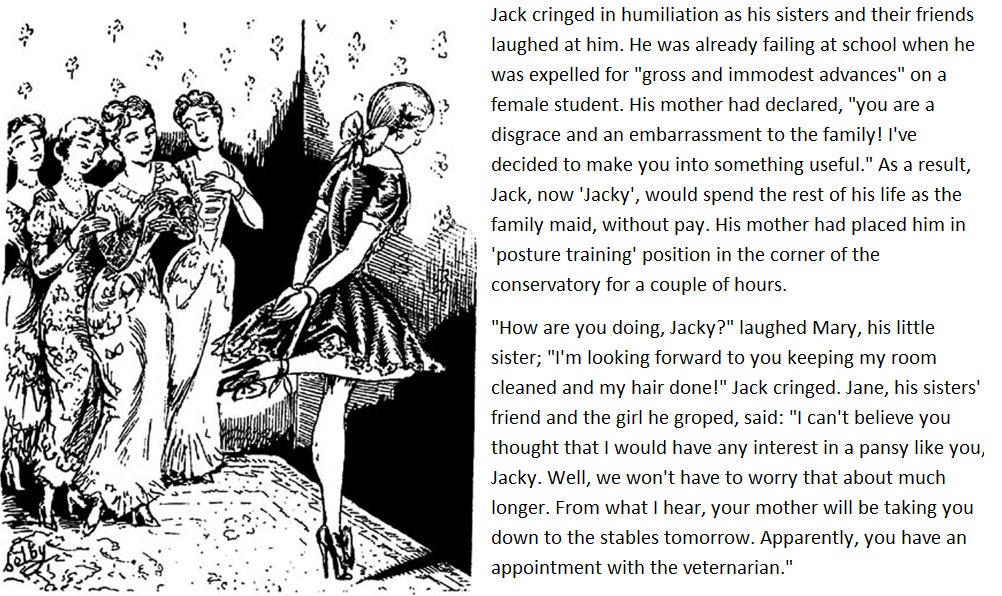 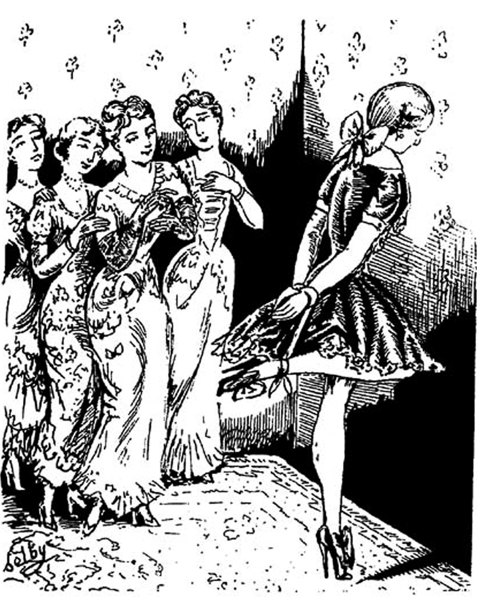